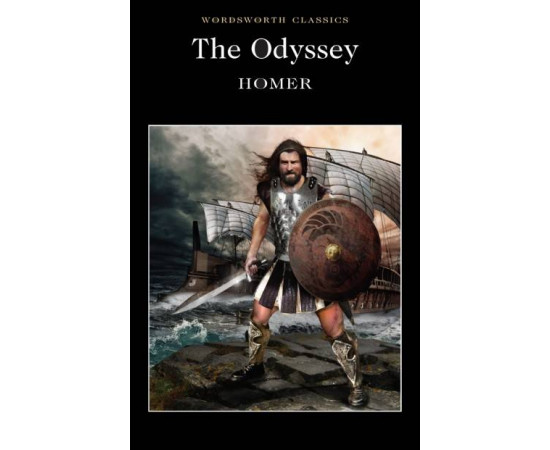 Homer's great epic describes the many adventures of Odysseus, Greek warrior, as he strives over many years to return to his home island of Ithaca after the Trojan War. His colourful adventures, his endurance, his love for his wife and son have the same power to move and inspire readers today as they did in Archaic Greece, 2800 years ago.

This poem has been translated many times over the years, but Chapman's sinewy, gorgeous rendering (1616) stands in a class of its own. Chapman believed himself inspired by the spirit of Homer himself, and matches the breadth and power of the original with a complex and stunning idiom of his own. John Keats expressed his admiration for the resulting work in the famous sonnet, 'On first looking into Chapman's Homer': 'Much have I travelled in the realms of gold...'